Author / Mark Breen
It seems one of the two male victims died from crush injuries while the other man suffered a cardiac arrest. There have been a lot of injuries reported and some reports indicate the death toll may rise.

The tragedy unfolded on Saturday night at an Indio Solari concert at La Colmens in the Buenos Aires town of Olavarría.

The event, it seems, was organised by the artist and the local government in Olavarria.

It seems 7 minors were hospitalised and there are numerous reports of a woman remaining in intensive care.

The pictures below give an indication of the crowds at the event. Reports say that the event was so crowded, many took to standing atop portaloos in order to get a glimpse of the stage. 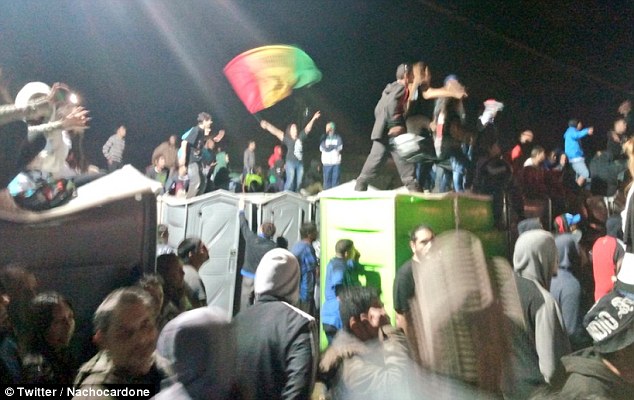 People went to even greater lengths to get a better view, as you can see below. 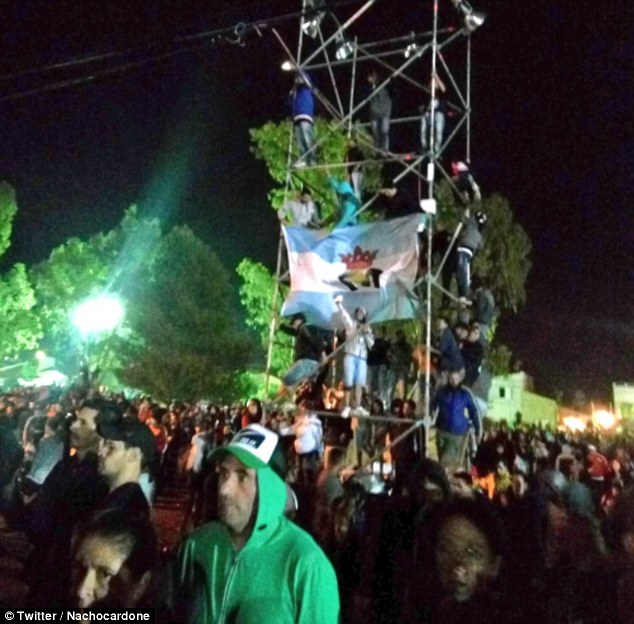 The artists themselves stopped performing on multiple occasions and implored the crowd to move back and not to crush those at the front.

They noted at one point that there were up to around 20 people pressed against the fence at the front.

If you're at a point where the artist is seeing people being crushed at front of stage then things have already gone wrong.

It remains to be seen if there were, in fact, 50% more people at the event that should have been permitted. Obviously, if that's the case, then it's likely that someone has a case to answer and that proper management wasn't in place.

Generally speaking, crushes tend not to be the fault of those in attendance. It's usually down to bad design and management by those in charge.