The Risks of Using Strobe Lighting at Events

Author / Alan Lynagh
Stroboscopic effects (strobes) are often forgotten when assessing risks at events. The headlines tend to go to the temporary structures and the falls from height. They shouldn’t be forgotten!

Alan is the District Surveyor for Licensing at Westminster Council and has been in post for 20 years. He picks up the technical references for the 3000+ licensed premises in Westminster, which range from the Royal Albert Hall and Hyde Park to the West End’s Bars and Clubs. He also runs ComplianceUK, which offers a range of fire safety and compliance services to the leisure industry. He sits on the drafting committee for the Technical Standards for Places of Entertainment and is also a member of AGOTS (Advisory Group on Temporary Structures).

Stroboscopic effects (strobes) are often forgotten when assessing risks at events. The headlines tend to go to the temporary structures and the falls from height.

Even purely within the special effects field the pyrotechnics usually draw everyone’s attention while the strobes sit silently above everyone’s head on a truss....but they shouldn’t be forgotten!

In general, strobes can change perception and disturb vision meaning the risk of trips and falls especially near staircases / changes of level have to be considered.

The perception-changing risk is generally a bigger issue in manufacturing where under certain fluorescent lighting the impact of such an effect can make moving bits of machinery appear stationary, which can have obvious serious implications for machine operators.

In entertainment venues the risk however tends to focus on the potential for strobes to cause negative effects for those with photo-sensitive epilepsy. At its most extreme, this people with this type of epilepsy can experience full-on seizures.

Those with general photo-sensitivity and the general population can also be effected by way of nausea and headaches, if the effects are not used in a controlled manner.

Being safe with strobes

When strobes are used in public areas, the sources should be synchronised and locked off to operate at a fixed frequency outside the band of 4 to 60 flashes per second, which research has shown to be the higher risk frequency. The synchronising of machines (only relevant where more than one is used) is important as if they are not synchronised to the same flash rate then the combined effect can push the prequel you Into the danger zone. Guidance also recommends that continuous operation should not exceed 7 seconds.

Strobes should be mounted at high level and wherever appropriate the beams should be deflected off matt surfaces to reduce the glare. They should not be sited on escape routes, corridors or stairs or other changes of level.

That covers the key points but the Technical Standards for Places of Entertainment can be consulted. I hope you've found the article of use.

Well I don’t know as no one has ever asked us that before. 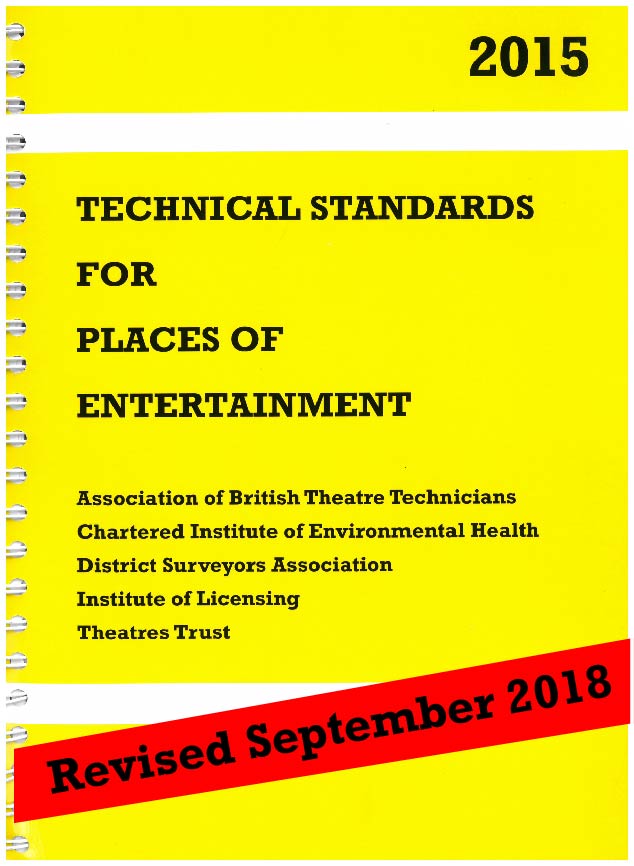